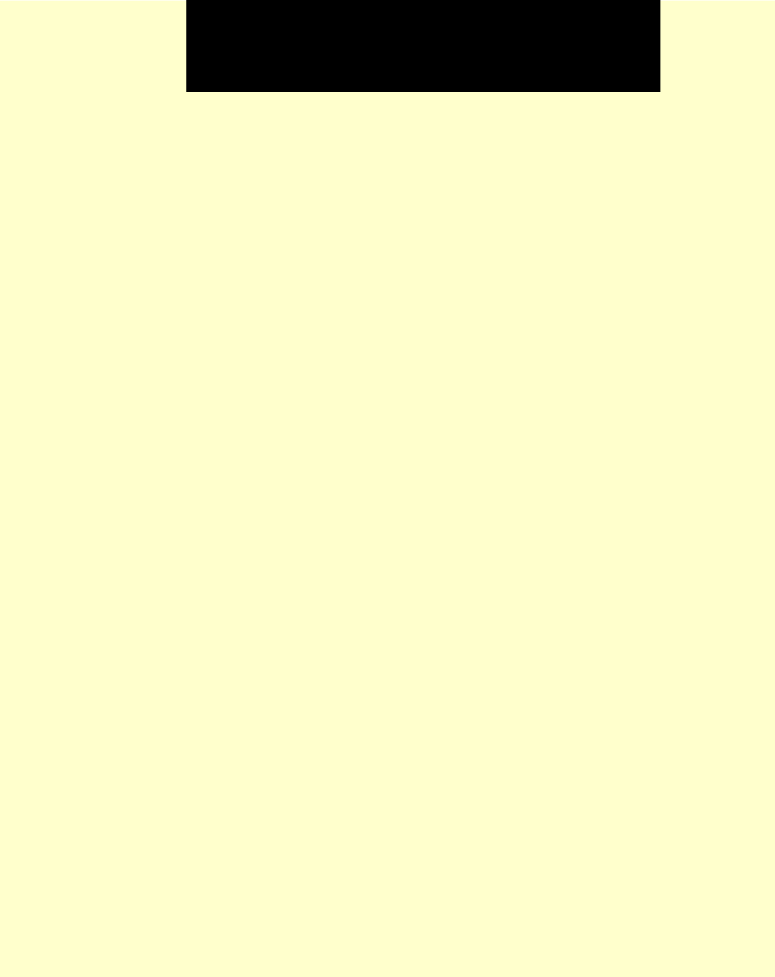 Wolfe allowed a smile.  The smile became a grimace as he felt the all-too-familiar onset of a coughing attack.  Stepping back from the others, he produced his well-worn handkerchief and waited for the inevitable hacking to begin.  Belisarius demanded to know what was happening as Wolfe coughed violently into the silk.

A bad one, he thought, as blood freely mingled with the upsurge of thick phlegm and saliva.  Another cough doubled him over, his forehead breaking out in cold sweat that chilled him and made him shiver until the relentless series of noisy spasms gradually lessened, then faded away altogether.  When the fit finally passed, Wolfe stood up straight, dabbing at his mouth.

Turning to offer an apology, he saw all eyes fixed beyond him.  He spun around in time to see a score or more of the horrific gillmen scrambling over the stone wall.

It was his fault, Wolfe realized.  The beasts had been drawn to the noise of his coughing fit.  “Sorry,” he managed, before a flare caught his attention, appearing high in the red sky, followed by the distant staccato of gunfire.  Up the beach, the strangers were under attack.

“Defend yourselves,” Churchill shouted, producing a pistol from inside his white-trimmed blue jacket.

Wolfe recognized the pistol.  It was the same sort of gun Benedict Arnold had shot him with at the Plains of Abraham.  He stepped back as his two remaining soldiers opened fire, the steady pop of their automatic rifles stitching the gillmen with bloody holes, staggering them.   Jets of black ichor sprayed the rocky ground where the monsters stood.

Churchill and Eugene advanced side by side, guns clasped in both hands, firing repeatedly, covering each other whenever empty clips had to be replaced.

The creatures proved tough, absorbing vast damage.  But they died all the same, dropping to the ground and thrashing like great beached fish, their gills opening and closing in frantic last gasps before their large, black, lifeless eyes glazed over completely.

Wolfe hadn’t realized he was still backing up.  He turned to face Belisarius.  “How did you know it was me?” he asked, lamely.

a re-launch of the classic Heroes in Hell

My favorite of the 22 stories that comprise this anthology is Colony, by Bruce Durham. It's a solid read: well-told, has great momentum to keep things moving, fun, crackling dialog, and prose that engages all the senses.

Colony by Bruce Durham is among my favorite of the collection...

David J. West - author of Heroes of the Fallen